Are there differences between vitrified and fresh oocytes?

The legalization of the HETEROGENEOUS MAP procedure in Italy opened economic and organizational doors for couples abroad affected by sterility.
While before 2014, the date it became legal in Italy, no one differentiated between vitrified or “fresh” oocytes. Today, there is a lot of discussion on the web about this issue but it causes a lot of confusion.

WE WILL CLARIFY AS OBJECTIVELY AS POSSIBLE 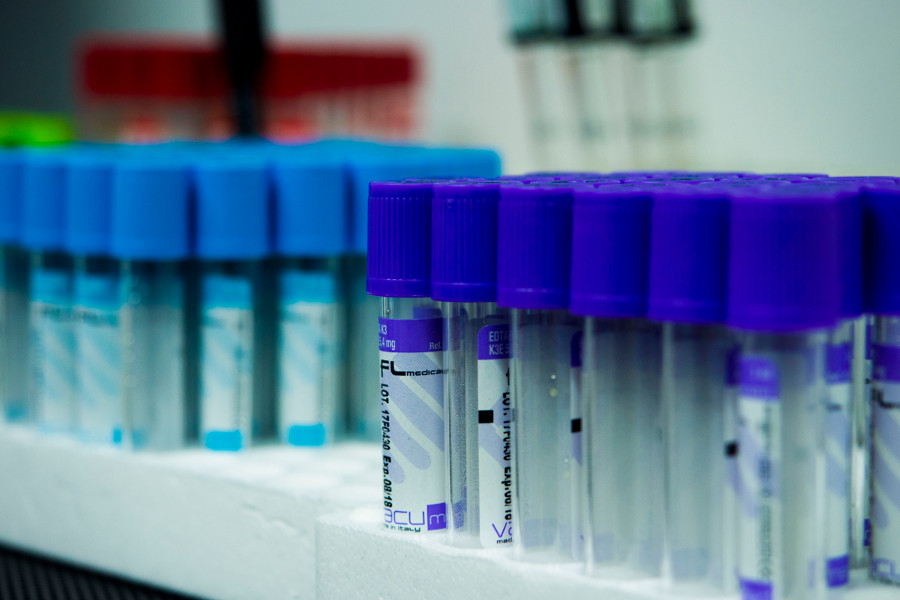 What are the different points of view and what can we discover?
There are:

- Foreign clinics that are set up to perform the heterogeneous procedure within that country emphasize the differences with an emphasis on greater quality (it is possible it is used as a marketing strategy to not lose possible clients).
There are many clinics being set up in Italy every day for recruitment for patients abroad.
- Italian gynecologists that don’t have authorized centers in which to operate, to continue the procedures and stimulated by the financial benefits of foreign clinics, suggest that the patients follow the doctors to the foreign countries for treatment.
Many times the doctors “accompany” the couple personally and without additional costs to these foreign clinics, citing as a justification, the greater quality of “fresh” oocytes (also one might think the doctors have ulterior motives for this because in Italy such doctors are not able to perform these procedures here but abroad they can).
- Foreign banks that have chosen to supply the Italian centers export vitrified oocytes.
Such clinics not only speak of fresh or vitrified as being the same in quality but actually exalt the increased possibility of a successful pregnancy with vitrified oocytes in that there are less surprises during the pick up phase and it is not necessarily true that a young woman has good oocytes or a sufficient number of them. Above all there is the possibility to choose the number of oocytes.
These affirmations again are probably the result of a marketing strategy.
- Italian MAP centers that have limited donors can only use the vitrified gametes (to be noted that seeing that it is not possible to use fresh male gametes but only vitrified, no one knows for what reason no one speaks about the differences between the possibility of homologous insemination with fresh sperm and heterogeneous insemination that can only be performed with vitrified sperm). Such structures have put quality on the back burner.
- The CHIANCIANO SALUTE MAP CENTER
Our center, thanks to partnership and the participation of foreign banks, can, in first person, perform procedures with vitrified and fresh oocytes. With the conviction that there is no difference between the two, we can stay out of the diatribe. Once the organizational and economical differences have been cleared up and having cleared up the fact that the % of successes depend on the number of oocytes used, we leave the choice to our patients that generally with the same results make a logistically smoother and economically more reasonable choice.

BUT WHAT IS THE REALITY?
Based on scientific publications of such centers of non-european countries, and so free of alternative motives, we underline that:

THERE IS NO DIFFERENCE BETWEEN VITRIFIED AND FRESH OOCYTES

As is proven in the following scientific publication: 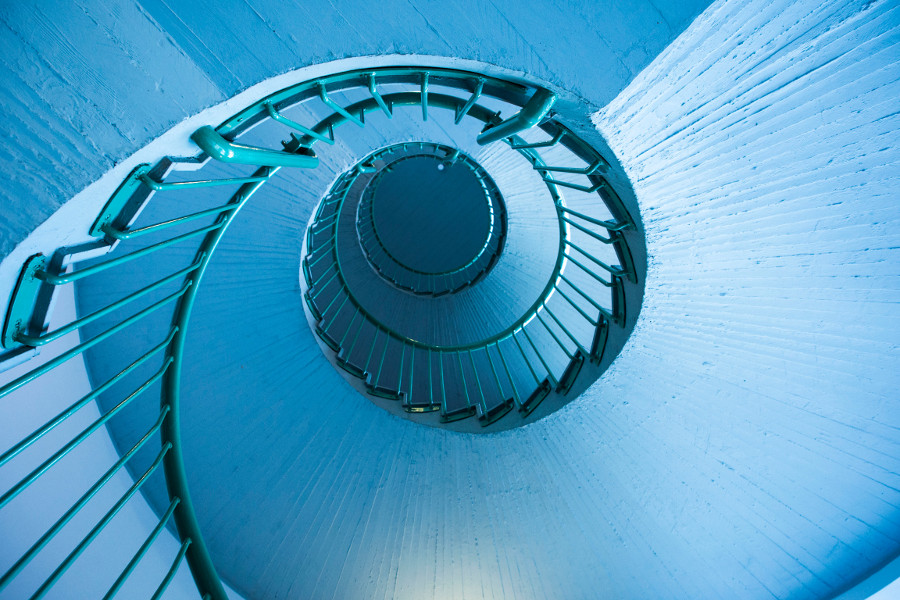 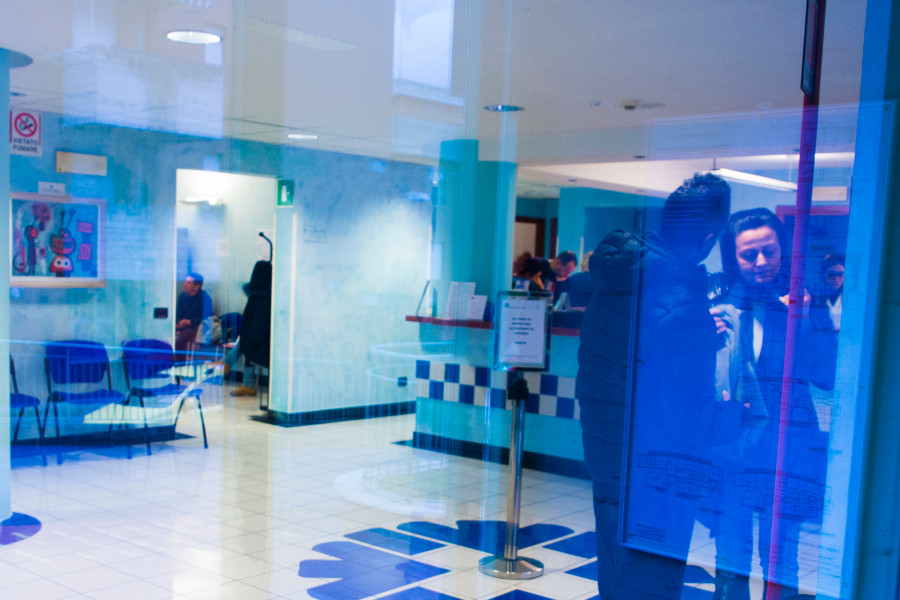 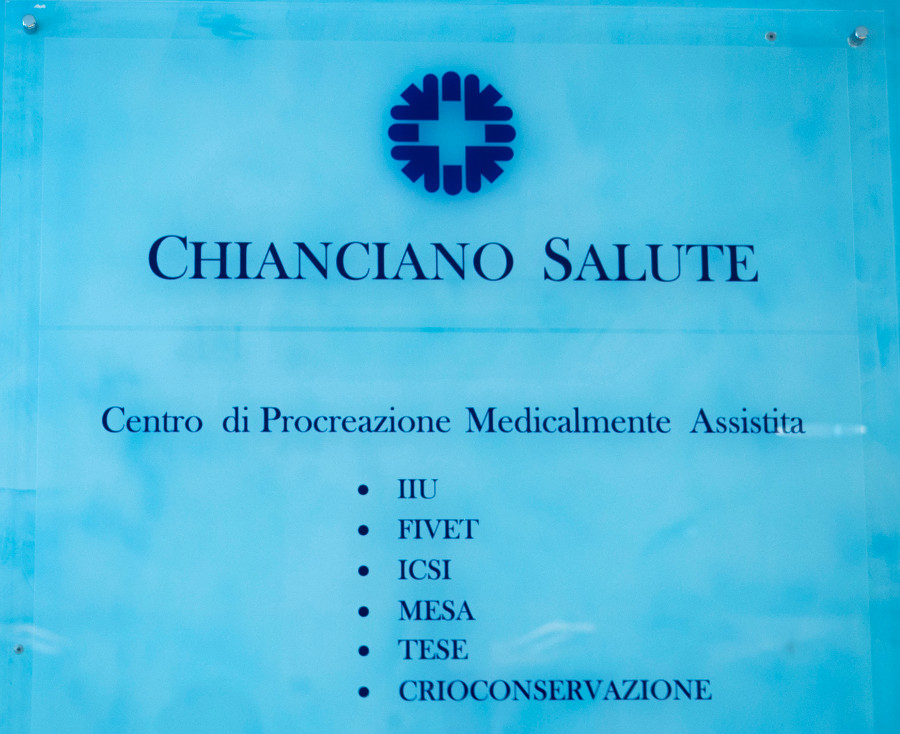